The information on this page is compiled from the thread on the Eternal Lands Forum.

This will probably be common for all instances:

There is a dedicated subforum for instances NOT used very often where you can get and post valuable info, organize teams or post your pics. This wiki also has a section devoted to guides about instances. 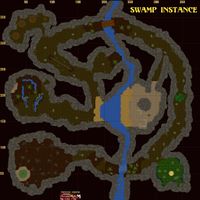 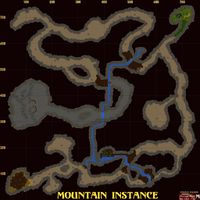 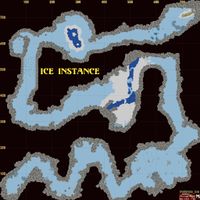 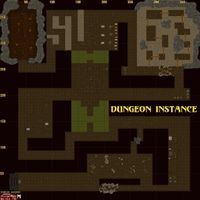 The logic behind sharing

We first need to recognize what items can to be shared and which proportions are calculated individually for the players. It is clear that the gained gold coins and values for items must be summed.

Subsequently, gold coins which players have spend, must first of all be subtracted in total. The result is divided by the number of eligible players.

It is important to understand that the recources brought inside are directly and fully paid and thus at the end of the instance, the remaining recources belong to the group and no longer to the individual. Hence they can be shared among the players.

For a correct calculation the sequence of steps must be followed. Happy sharing : )